Difference between revisions of "Surface" 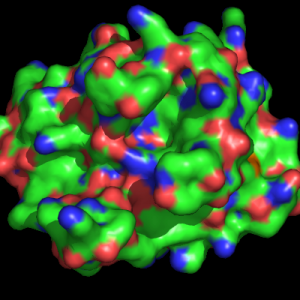 Or use the *surface_color setting that is available. 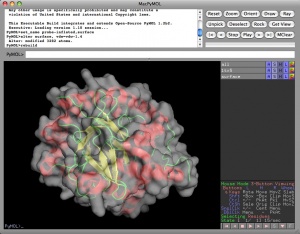