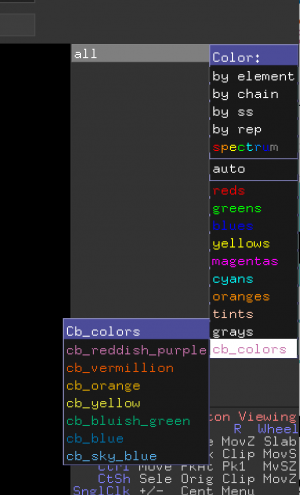 Run the latest version of the script from Github